The Buddhist temple took my breath away because I never saw a real Buddhist before, only on movies in Hmong. 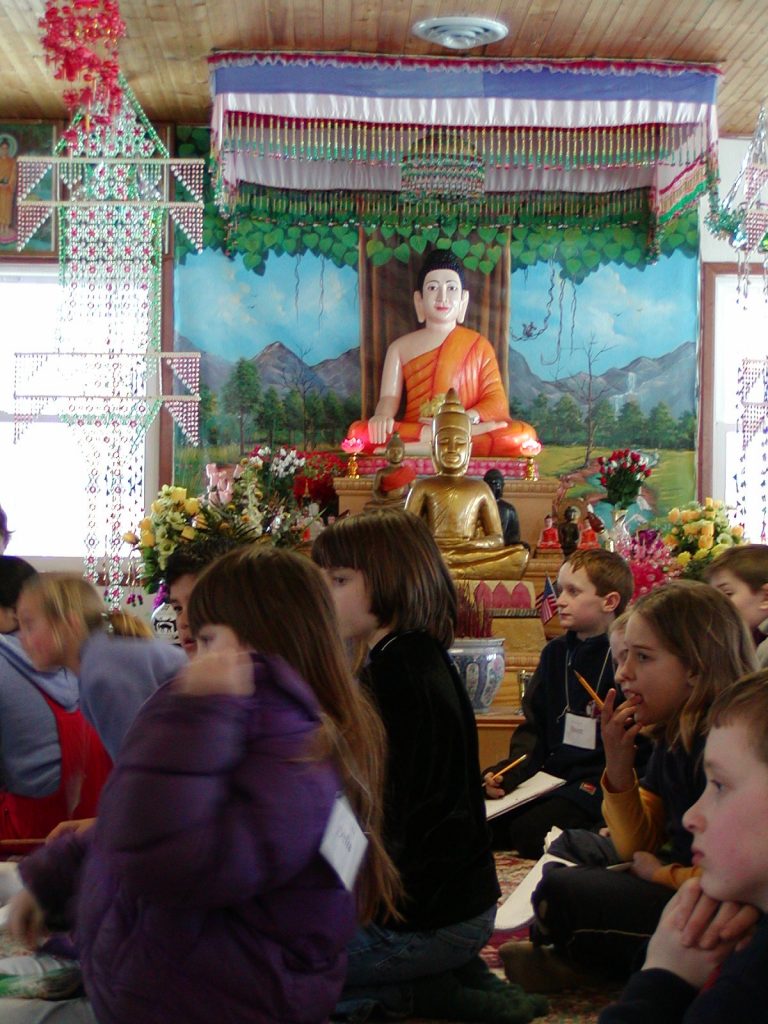 At this temple they are Theravadan Buddhists. Thera means elder and vada means vehicle. The Buddha is not a god, he is a teacher. The Buddha is at a level of attainment that is enlightenment. The perfect enlightenment is abandoning all actions that are wrong. The Buddha became enlightened when he meditated under the Bodhi tree. 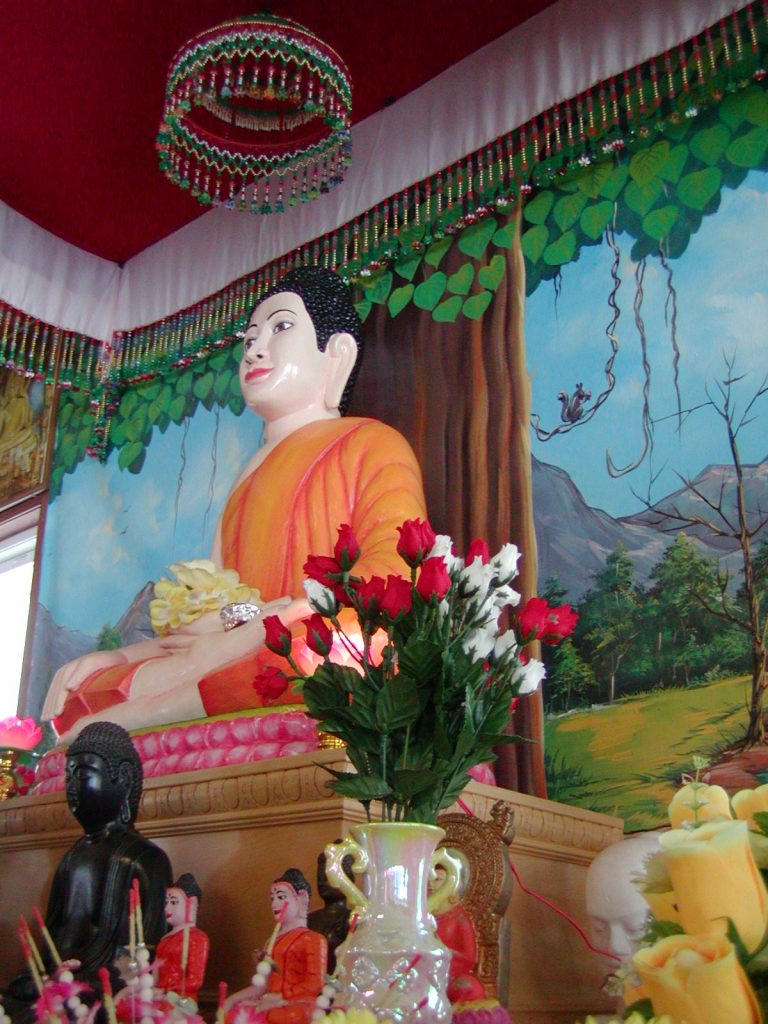 When we walked into the temple, we were asked to take off our shoes. Then we were told to bow to the statue of the Buddha three times and the monk three times. The three bows represent the three jewels. Ethics are important in Buddhism. For example: If you did a bad deed and got 100 points of bad, and then you did a good deed and got 100 points good, they would not cancel each other out. You must learn a lesson. 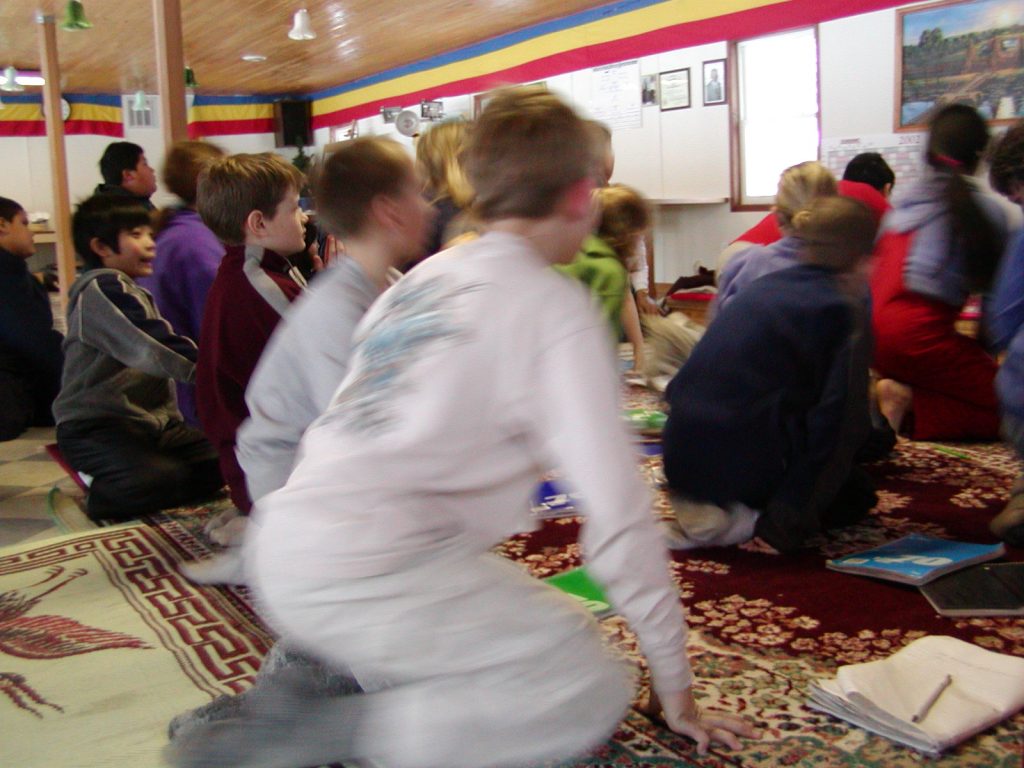 Some people go to the temple even if they aren’t Buddhist, just to look at the culture.

Cambodian New Year is in mid April. They have dancing with drums and coin tossing. It lasts for three nights. The monk is not allowed to drive. He is not allowed to eat after 12:00. He has a very strict life. The monk chants most of the time for offering. The chant is quite long. 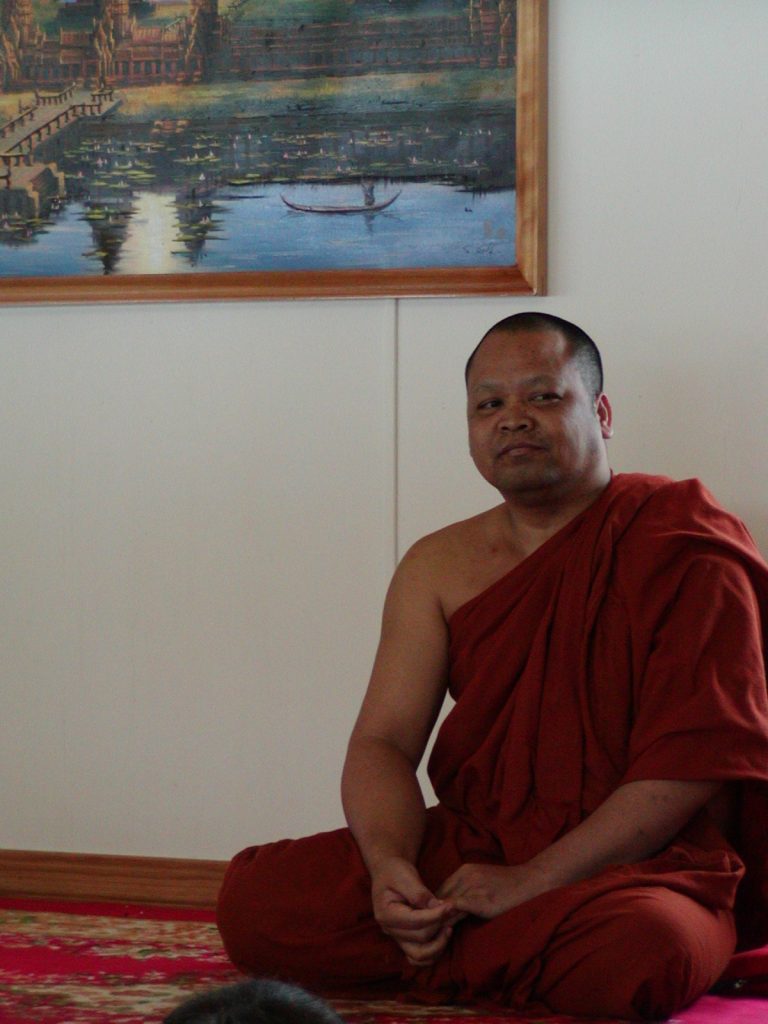 The Buddha is always wearing a saffron robe. He didn’t want any flashy colors. The primary colors are traditional. 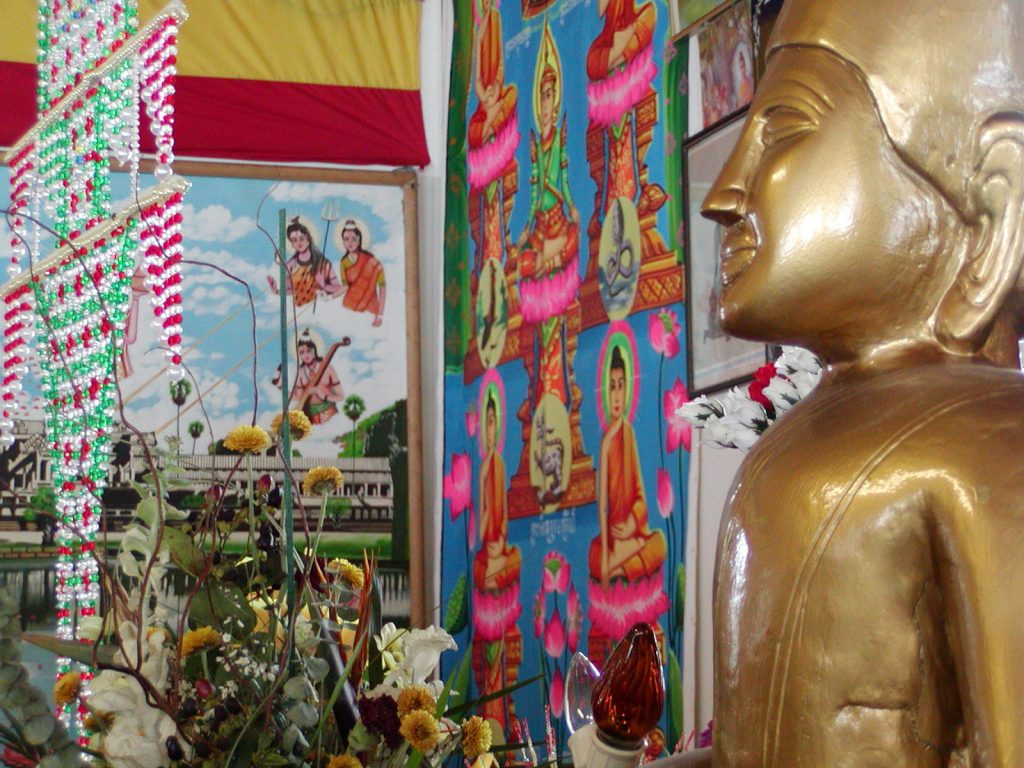