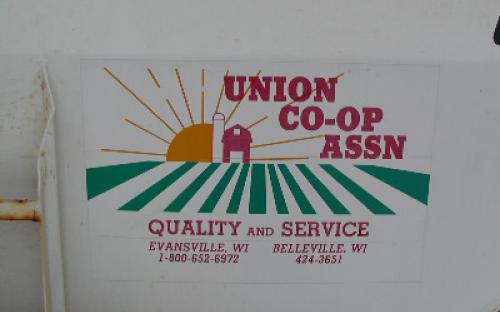 A bunch of farmers pooled their resources and made Union Co-op. You could literally buy cat food and become a part of this place! Co-ops have changed a lot. It used to be common for a farmer to bring in his grain, mix it, and afterwards would take it home. Now they just deliver it. They sell new things, like llama feed. But they still sell old stuff, like horse feed, rabbit feed, and cow cream.

Back in the old days, a farmer’s social time was when the grain was mixing. It wouldn’t be unusual to find shelled peanuts for farmers waiting there. 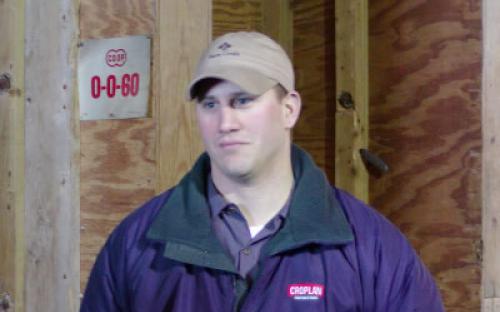 The Union Co-op is the only hardware store in Belleville, so they have to take care of the basic necessities. They store grain and corn in bins over the winter for farmers. Also, they make fertilizer. You give them a recipe, and they put all the ingredients into a big mixing tank and stir them together. Then it is bagged, weighed, and trucked off to the farm. They also sell fertilizer at the store. 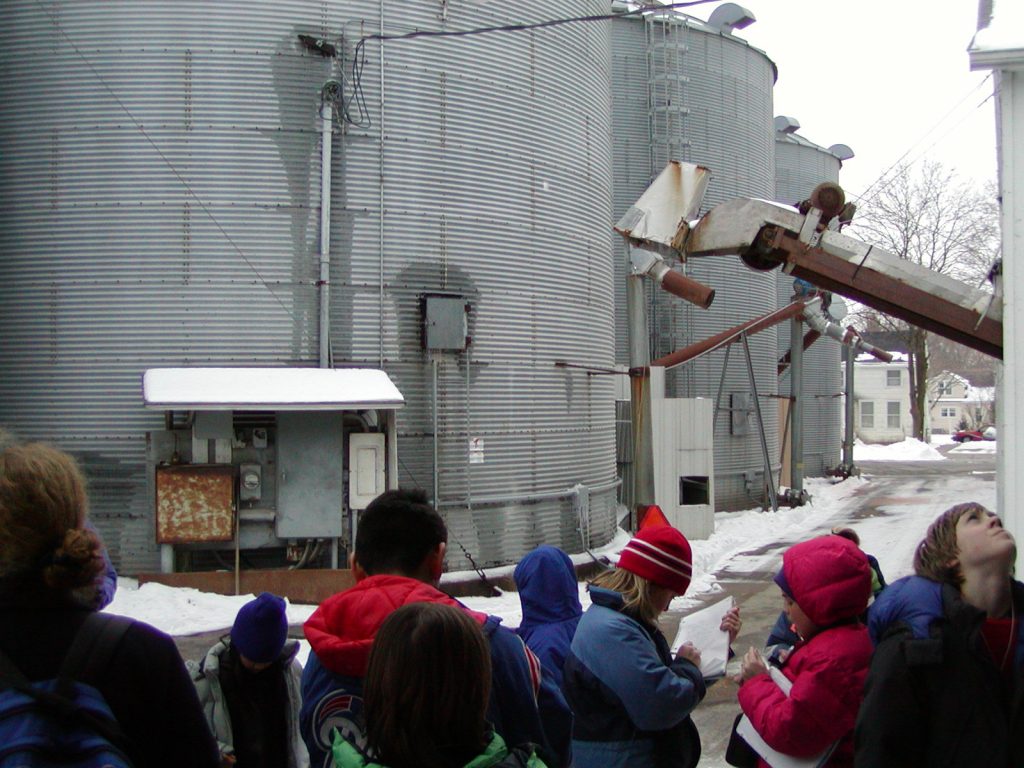 A co-op is a business that couldn’t exist without people’s cooperation. Some farmers who needed a place to buy stuff decided to start this co-op. It has things from udder balm (lotion for cow’s udders) to drench (a drink for cows who need minerals). It sells things like syringes, too, because farmers are part-time vets. 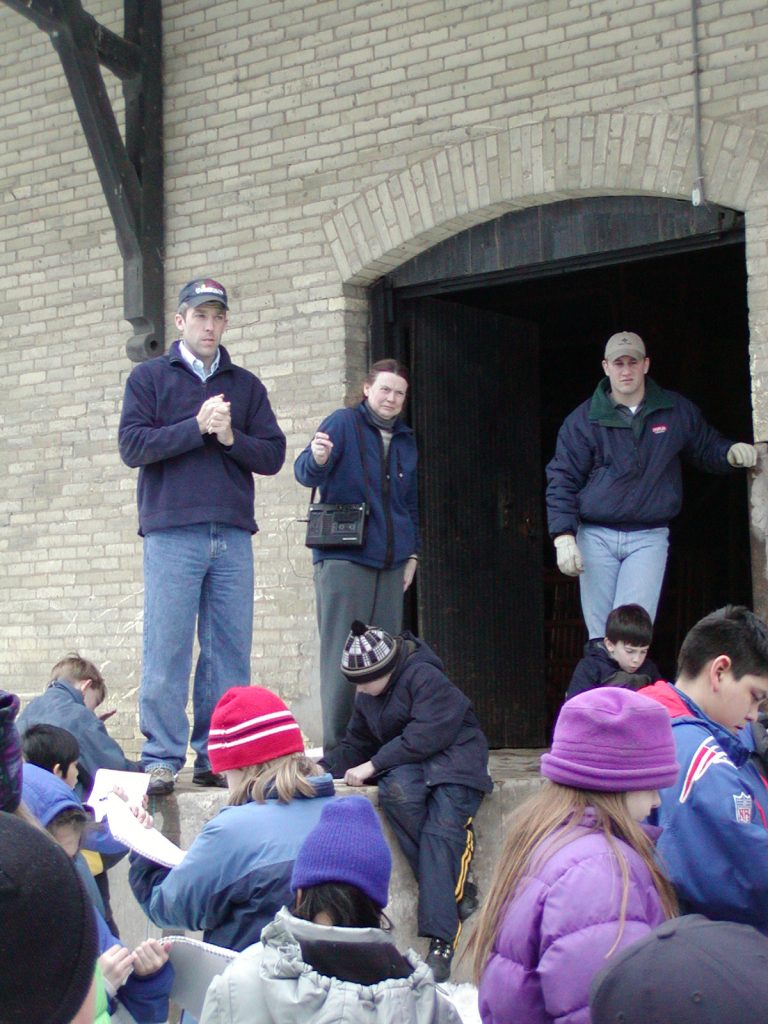 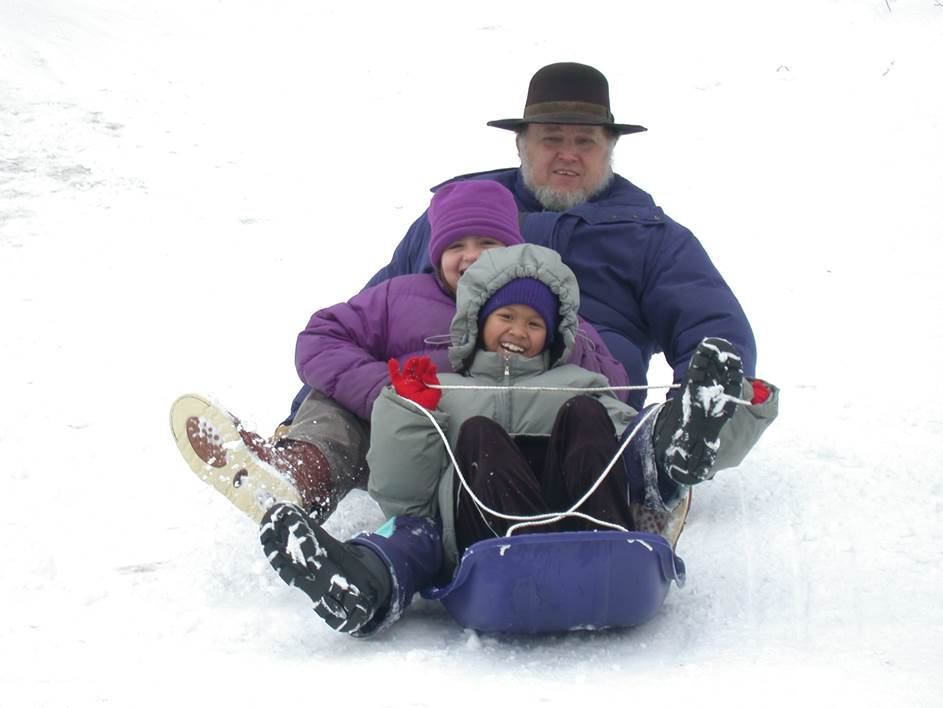 The farm is 240 acres of land, a house, and hoop houses. Bill Warner and Judy Hageman take care of the WHOLE thing.

The only thing that heats the greenhouses is the sun. At night, they are as cold as outside.

Bill’s secret is to freeze the spinach. So, when the other farmers say, “Don’t freeze, don’t freeze!” he says, “Freeze, freeze!” If you freeze and than, the spinach gets sweeter every time. Other farmers try what he does, but the taste is “down in the soil”, he says. They sell spinach to restaurants, and sometimes at the Farmer’s Market, because they get better prices selling to the market and restaurants than to stores. 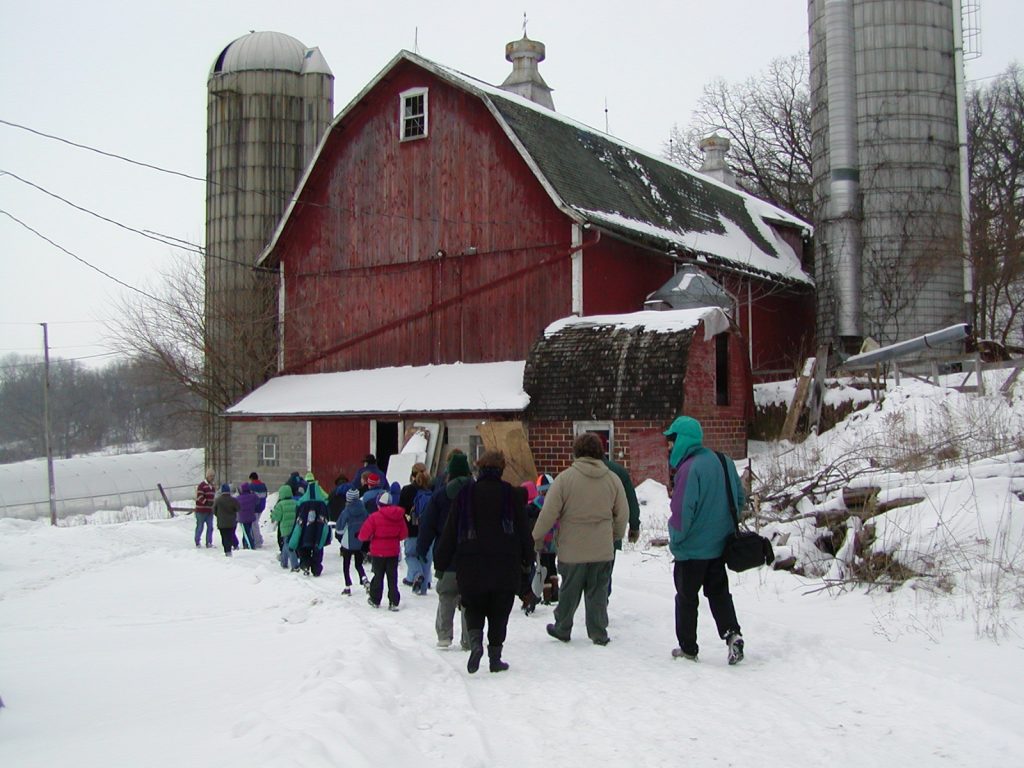 The family spends a lot of time in the library. Books about farming help them. They grow spinach organically. They have a little problem with aphids. The aphids eat some of the spinach. If you eat an aphid, the aphid would die. Nothing would happen to you. 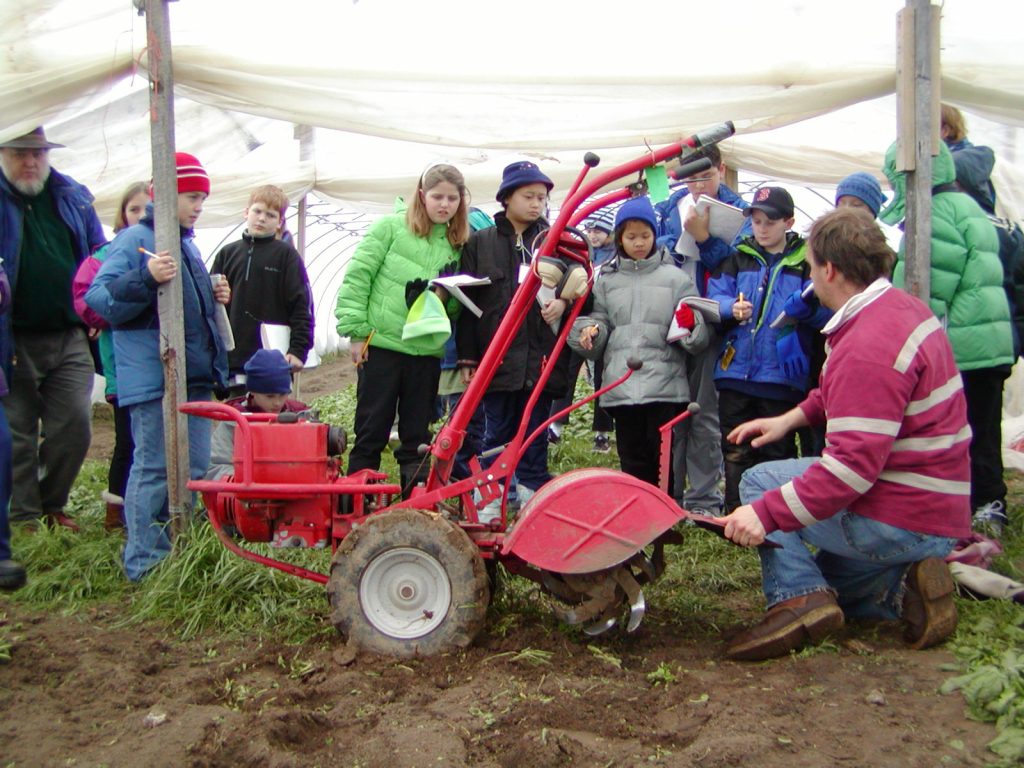 Mary was born on the farm. It used to be a dairy farm.

Spinach, green and wet.
Palatable.
In rows they lay.
Not ready to pick.
It tastes good when cooked.
Cook it as you like.
Hooray for spinach. 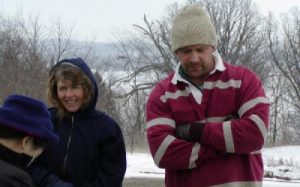 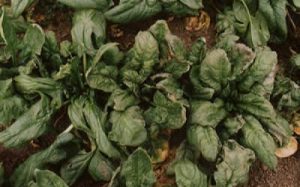