A key challenge for us was to recognize the neighborhoods we passed through, with their distinctive histories, ethnicities, buildings, businesses, organizations, and occupations. 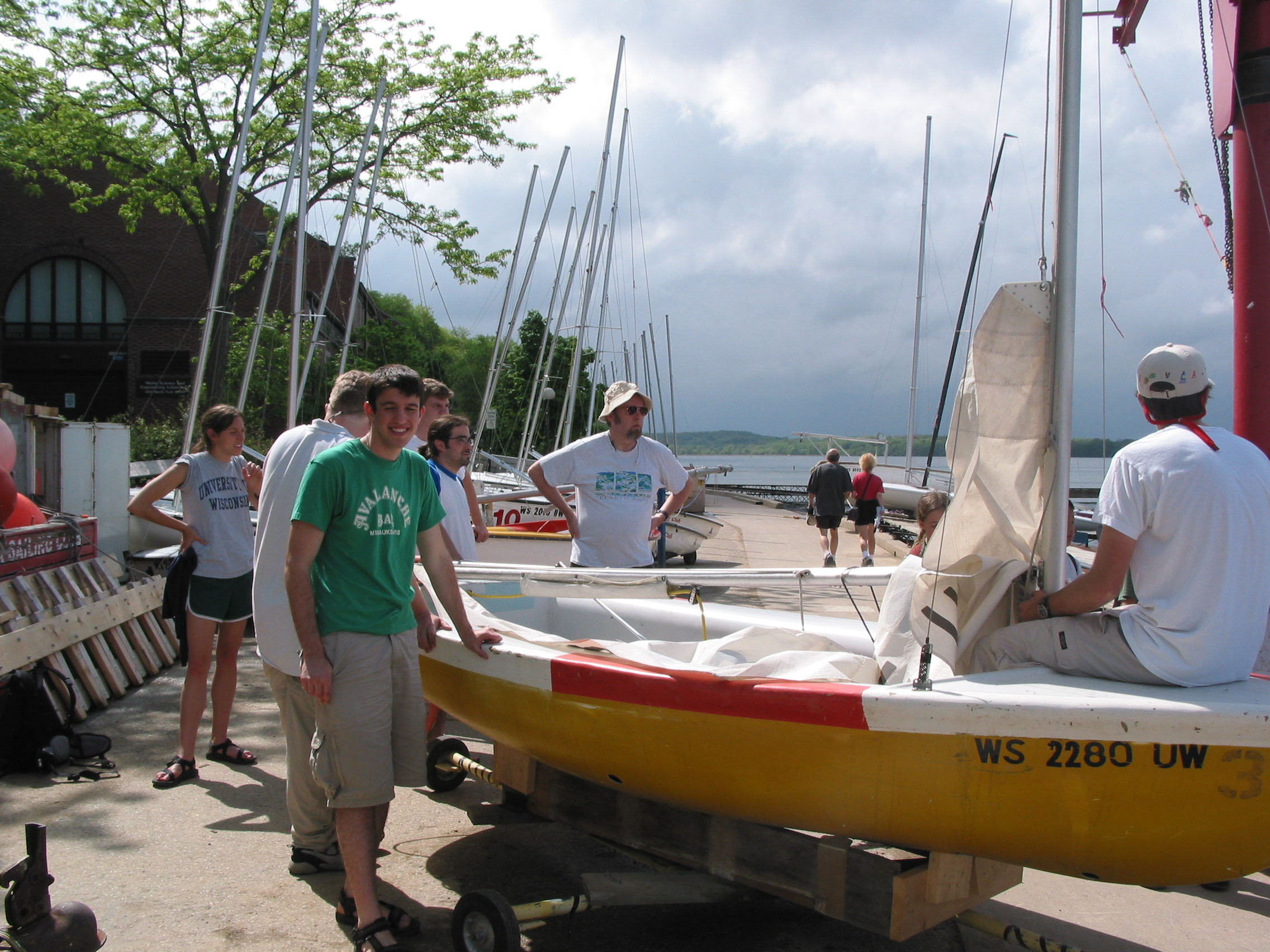 The older part of the University of Wisconsin—including Bascom Hall, Science Hall, Memorial Union, and the Red Gym—is at the north end of Park Street. Because the university is so large, it has a powerful impact not only on the neighborhoods to the south, but also on the entire city. The area just south of the campus is full of student housing. 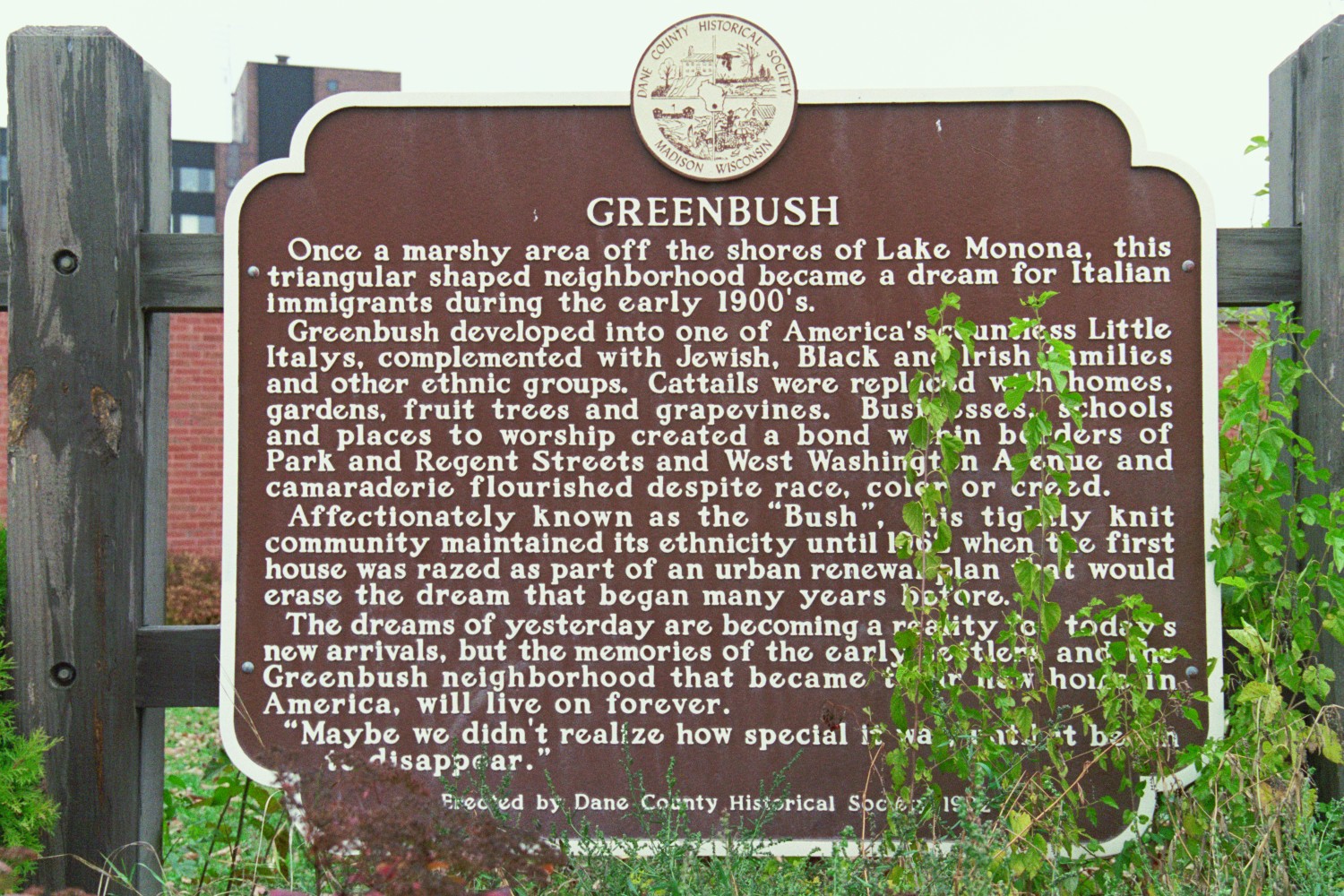 The Greenbush area just south of the university was for many years the entry point into the city for Italians, Jews, and African Americans. In the 1960’s, urban renewal scattered these residents to other Madison neighborhoods. Today people of many cultures, including a large Hmong settlement, live in the heart of the old Greenbush in the triangle between Park, West Washington, and Regent Streets. The current Greenbush Neighborhood Association serves the area just west of Park Street, originally settled also by Germans and other Europeans. It includes both Meriter and St. Marys Hospitals. 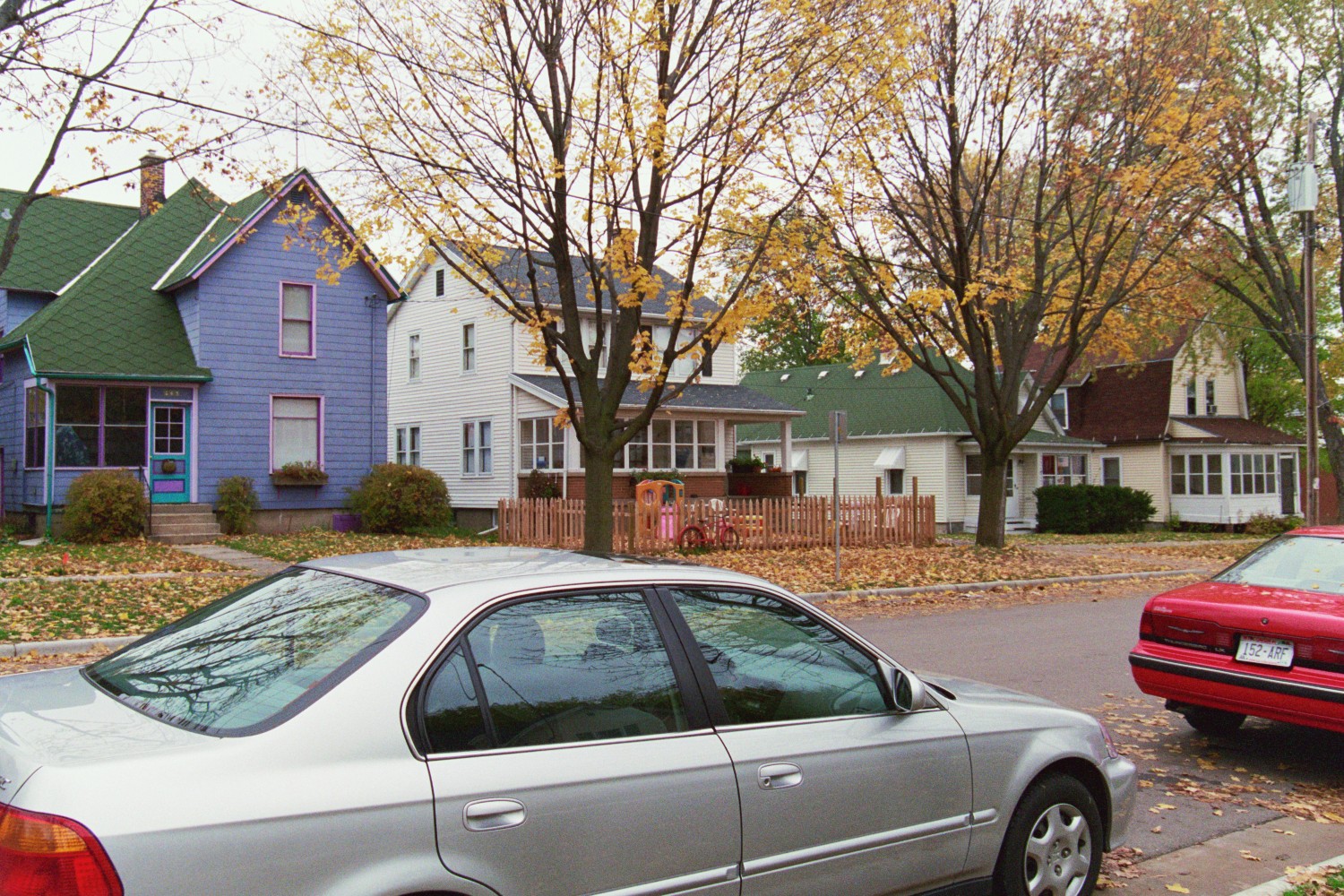 The next neighborhood to the south, Bay Creek, extends from Wingra Creek on the West and South to Monona Bay and Lake Monona on the East and North. While most of the residents are European Americans, many of the restaurants, grocery stores, and other businesses reflect more recent migrations to Madison. The South Side Post Office, Franklin Elementary School (grades K-2), and Olin Park are several of the best known sites in this neighborhood. 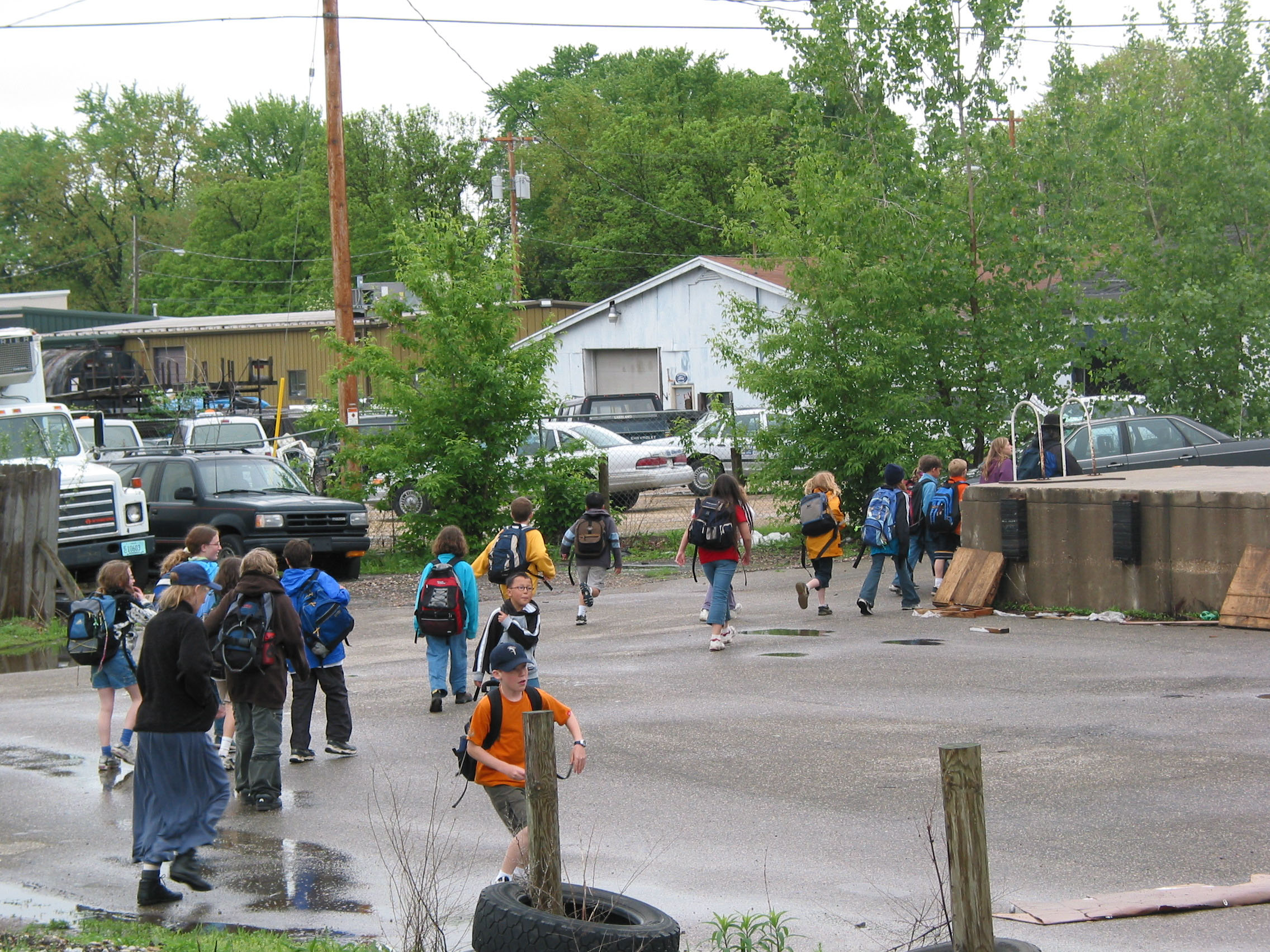 After World War II, African Americans began settling south of Wingra Creek, east of Park Street, in what is called the Bram’s Addition. In the past several decades, large numbers of Mexican and Asian Americans have also moved into this area, and into the neighborhood across Park Street called Burr Oaks. These two neighborhoods are known as “the heart of South Madison,” with the Villager Mall, Lincoln School (grades 3-5), the Boys & Girls Club, and Mt. Zion Baptist Church among the best known locations.